Brown Office by Jon Abbott Studio - Out of (Paper) Office

Design in the age of crisis: creative ideas take flight

What do we want from work in the 21st century? How can we organise work to create fair conditions and social protections for all? And how can the places and practices for work be reshaped in light of the Covid-19 pandemic? These were among the big questions at the heart of a joint initiative by the London Design Biennale and Chatham House, the prestigious Royal Institute of International Affairs in the UK, to give designers around the world a platform for radical thinking.

A global open call entitled ‘Design in an Age of Crisis’ was issued in July 2020, inviting creative proposals for change in the areas of work, health, environment and social empowerment. More than 500 submissions were received from 58 countries around the world. These have now gone on show in an online exhibition which showcases imaginative ideas related to the future of work.

Among the standout work entries, mother-and-daughter design team Daniella Jenkins and Hazel Jenkins replaced the idea of the worker bee in the modern workplace with the hummingbird; Brown Office with Jon Abbot Studio created The Out of (Paper) Office to fill the social voids in our working-from-home life with a printable and customisable set of archetypal paper office props; and Anu Chatterjee of AECOM proposed, in her Future Gazing entry, a ‘live’ digital simulation which immerses the person into a London where the ‘large corporate beast’ no longer exists.

Chatterjee wrote: ‘In 2050, the large corporate beast will be extinct. Organisations won’t have employees, they will rely on a network on communities to deliver packages of work. People will be aligned to a communities of like-minded individuals. These communities will be agile, adaptable and most of all operate on a common value system.’

Winning entries also be exhibited live at the London Design Biennale at Somerset House, London, in June 2021, as well as considered for further development and implementation by Chatham House.

You can catch up with their conversation below.

Design in the age of crisis: call for radical thinking

In the latest of our WORKTECH Wednesday Briefings, created to reach out to our 10,000-plus Academy members, WORKTECH attendees, speakers,…

In a year fractured by the impact of a global health crisis and the enforced separation of family, friends and…

David Adjaye, the British British-Ghanaian architect who is founder of Adjaye Associates, has been named as the recipient of the 2021… 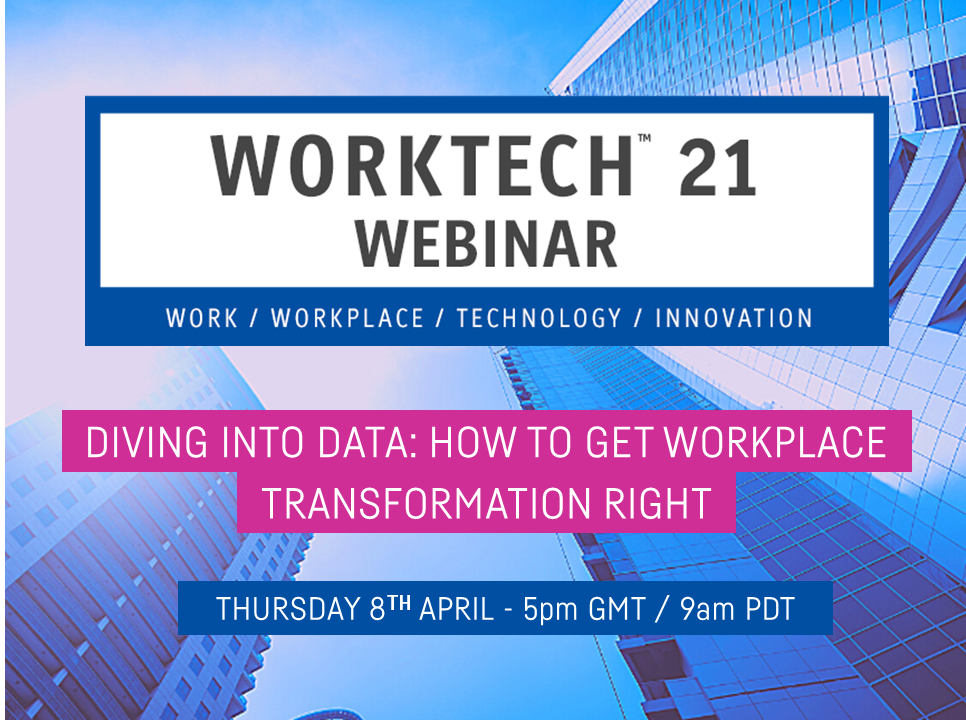