The big question: how will Covid-19 change the world?

In the first of a five-part series on the long-term impacts of the pandemic, Krupa Solanki of Unwork looks at the most likely shifts in the world of technology

Few things have been left unscathed by the global pandemic. Where political strife, poverty and other previous ‘global’ issues were embraced to varying degrees, this is a truly global issue which has forced the entire world to pause and take note.

Unlike other life-changing events, rather than sit through the storm and wait for the calm to arrive, this is one such scenario where we appear to be (literally) waiting through the calm for an eventual storm on the other side. The shape and nature of the storm remains unknown, but we can say with relative certainty that life – or at least key aspects of it such as technology, law, work, workplace, travel and education – will be transformed by this period.

Taking each category in turn, join me for a five-part series to reflect on the specific ways in which the world may change following Covid-19. In Part One, we will explore some of the ways that the world of technology might change.

Since Google, Facebook and others have shown what can be done with data, there has been no pause in the discussion of what can be collected, who owns it, what companies should be allowed to do with it and other questions. Companies with vast data repositories and the means to use them effectively have now been presented with a unique opportunity.

In these unprecedented times, it is clear that data can be used effectively for the public good, through contact tracing and location tracking methods like those used to great effect in China and South Korea. By showing that their data can be used in an important and responsible manner, many organisations will be changing the nature of the data conversation for years to come.

Discussions around data will shift to how it can be used to positively impact people as well as profits. It seems likely that data will become easier to share with governments for specific purposes; this has already been discussed in the UK, with telecommunications companies potentially sharing location data with the government to help analyse the effectiveness of lockdown measures. But the interesting changes in the way we use data will be in how it is used to analyse data about the public in the interests of public health.

‘Behavioural analytics will become increasingly common, lauded as a boon to public health…’

We will start to see more partnerships between those collecting the data and those looking to use it for mass behavioural analytics to help track health. It will also soon become apparent that due to the use case for this type of data analysis, regulations such as GDPR will have to be amended to ensure that data can be shared and used more freely in some circumstances. Behavioural analytics will become increasingly common, lauded as a boon to public health. This will also be true in the workplace, with companies using them to support government health efforts and support their other objectives.

Covid-19 has changed the way we think about physical contact with others and this change is likely to stay with us for some time. Social distancing in many countries is forcing people to stay apart to limit the spread of the virus. This is limiting physical contact and changing the way we interact with one another. Many shops are only taking contactless card payments and deliveries no often longer require signatures. With the virus likely to remain with us for some time, there is a high chance that these measures will be in place at least until a vaccine is discovered. When we go back to work, we will have to consider how to use technology to remain contactless in the workplace.

There will be a significant drive towards making everything contactless and this will go hand in hand with personalisation and voice control. Nobody will want to be sitting at a desk and using the same keyboard and mouse as everyone else; indeed, to do so will be seen as a safety hazard and reasonable grounds for refusing to work in those conditions.

Peripherals will move with the person and to prevent contamination from plugging things in and touching devices, they will be wireless via Bluetooth wherever possible. A whole range of services are also going to be wirelessly operated via mobile phone applications and NFC technology to reduce unnecessary touching, for example lift and door operation.

As these technologies are already in use, their application will likely increase. Voice controls will also be used where possible to limit proximity. This will have important corollaries for design as it will change the acoustic landscape of the office.

Since the gravity of the crisis became apparent, we have seen an exponential growth in virtual ‘everything’ – virtual happy hours, virtual quizzes, virtual will signings and even virtual funerals. Many businesses have suddenly and unexpectedly had to have all of their staff working from home. This has led many to find that they have capacity to be a lot more virtual than they realised.

Being forced into a new situation has stimulated innovation and adaptation in processes, technology and design that companies may not have known they were capable of. This will be an important lesson for companies going into the future. This ability to adapt and overcome challenging situations is extremely valuable and will become an important cornerstone of business operations in the future. The ability to have almost all business conducted virtually will be another.

‘Being forced into a new situation has stimulated innovation and adaptation…’

One of sectors most severely affected by the pandemic has been the airline industry and this may take many years to recover fully. A combination of many companies finding that business travel is less important than it once appeared and the higher air travel prices that will become inevitable, will reduce demand. Along with the enhanced capacity for virtualisation, this will precipitate a shift to universal virtuality – everything that can become virtualised will be.

Tourism has already been pushed online with the emergence of virtual galleries, museum and zoo tours; soon it will be possible to see the seven wonders of the world without leaving your home. Face-to-face meetings will stay at very low levels for at least the foreseeable future and technologies like video conferencing, cloud storage and instant messaging will become the new normal. These will be used even more extensively within and between organisations, and common standards will develop as the market for providers consolidates.

Just as the vulnerability of humans has been exposed by this virus, so robots and automation have speedily mobilised to become one of the most successful beneficiaries of this crisis. Viewed with scepticism and disbelief in the post Covid-19 world, robots have become delivery drivers, caregivers and even friends, as they – immune to this disease – fill roles that increase risk to ordinary humans.

At a time when many global supply chains and industries, such as fresh produce and medical equipment, require all hands-on deck, the fact that robots can work 24/7 and do not require sick leave makes them increasingly compelling. That their abilities grow daily through AI and other intelligent learning process makes them more compelling still. The most telling growth in the industry has been the normalisation of it in the physical world, perhaps giving an indication of what the future might look like.

Similarly, in a period defined by cancelled travel plans, empty hotels and postponed events, automated chat bots have been utilised with increasing frequency, enabling companies to interact with customers and filter queries with greater ease. Yet, while robotics and automation have come out as early winners in this crisis, the picture is not clear enough for us to determine whether this will continue once the clouds have cleared.

Clearly, advances in robotics, virtual happy hours and public sharing of data will boom during the crisis, although the notion that we may ‘elastic back’ to normality remains. In social rhetoric, we all yearn for a time when we will ‘return to normality’; what this normality looks like will remain shaky for many months beyond lockdown ending. One thing that is clear is that during this time new habits surrounding technology will be developed and become entrenched (especially across generations) – and may be difficult to shake. 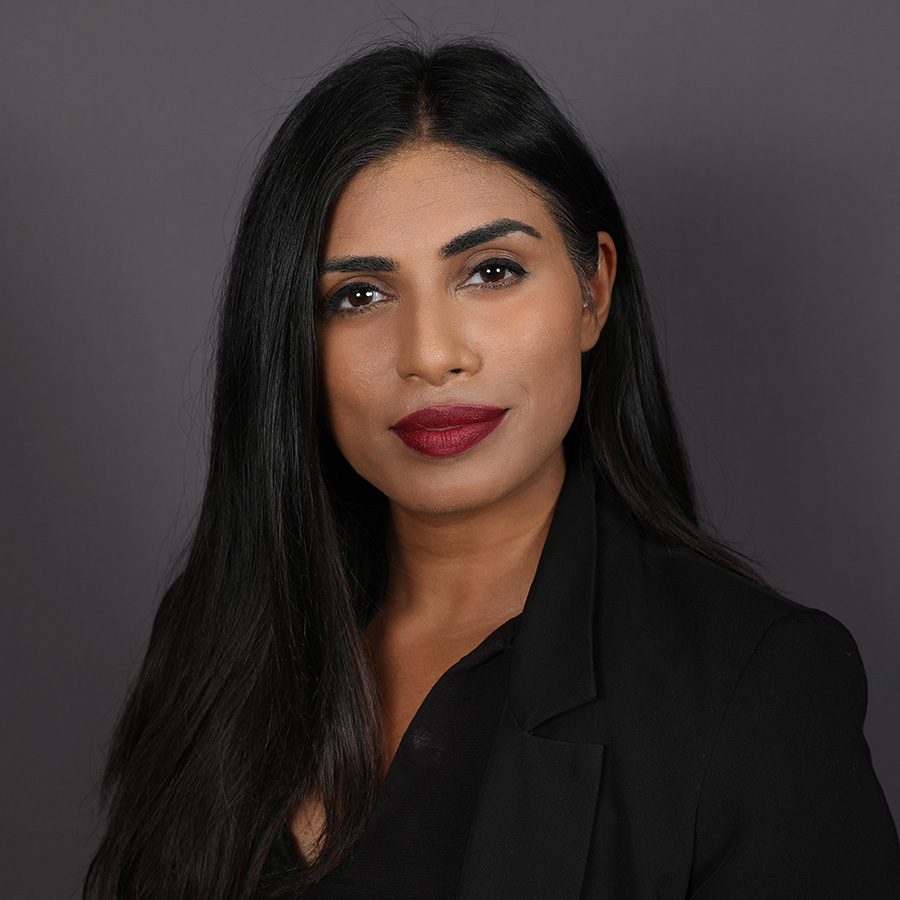 Krupa Solanki is Chief of Staff at Unwork and Cordless Consultants, with a background in human rights and criminal law. This article is the first in a series on how Covid-19 will change the world.

You’re cutting it fine to get to your first meeting – but that’s okay. You’ve already ordered your coffee in…

Will Covid-19 change the meaning of jobs, employment and vocation?

In our first article on the long-term impact of the pandemic on the future of work and workplace, we examined…

Augmented work: how can humans and machines collaborate?

WORKTECH Guides: the Who’s Who of workplace technology

What 2020 taught us about the role of tech in interiors