On the eve of the Tokyo Olympics, new research from Xymax suggests that some companies in the Tokyo metropolitan area are early movers in the race to reform their office functions

As Tokyo prepares to host the 2021 Olympic Games in the face of considerable local Japanese opposition, the metropolitan area’s workplace sector is gearing up for a major restructure in anticipation of a new world of work after the pandemic.

That is the verdict of a new research report from Tokyo’s Xymax Real Estate Institute, which surveyed more than one thousand companies in the Greater Tokyo area in August and December 2020, and again in January-February 2021, when a state of emergency was declared for a second time.

The Xymax survey paints a picture of a trial-and-error approach by Japanese firms as they grapple with reforming the traditionally inflexible Japanese office amid the prolonged Covid-19 crisis. More than 60 per cent of companies surveyed agreed that reviewing their workplace strategy was an important managerial issue, and more than a quarter said it was very important.

Roughly six in ten firms have not only introduced a work-at-home policy but also experimented with a satellite office for their employees to telework. Unsurprisingly, the larger the company, the greater the degree of importance that was attached to the workplace strategy review and the fewer the workers returning to the office.

Looking ahead to the end of the pandemic, the Xymax survey suggests that companies that intend to downsize their office space in central Tokyo far outweigh those that intend to expand. However, the report adds that ‘the already apparent trend of downsizing the office is more likely a move toward a strategic restructuring of the overall workplace than a passive move simply aimed at reducing office costs’.

Companies intending to downsize will implement a hybrid work model long after the infection risks of Covid-19 have been eliminated. They are also focused on repurposing office space to create more private rooms and booths for remote meetings, more space for communication and congregating, and hot desks to accommodate flexible working. In contrast, companies intending to either stay the same or expand their space mainly want to stick with the status quo in Japanese offices.

According to Xymax, the results suggest that Tokyo firms could be polarised between those who will reform their office functions after the pandemic and those that will not. Among those firms intending to downsize, 70 per cent intend to make use of satellite offices, keeping the corporate HQ in central Tokyo and dispersing their workforce around the suburbs.

These are ‘frontrunner companies’ who are likely to upgrade their central offices as one of a number of post-pandemic work options for employees, which will include satellite offices and work at home. As Tokyo prepares to host the 2021 Olympics, is real change afoot in the Japanese workplace?

Will the Japanese workplace advance or retreat after Covid-19?

Consolidate or disperse? The big question facing the Japanese office

As 2020 shapes up to be a pivotal year for Japan’s much-heralded shift towards a more flexible workstyle, a new…

The Future of Flex: can UK flexible workspace bounce back? 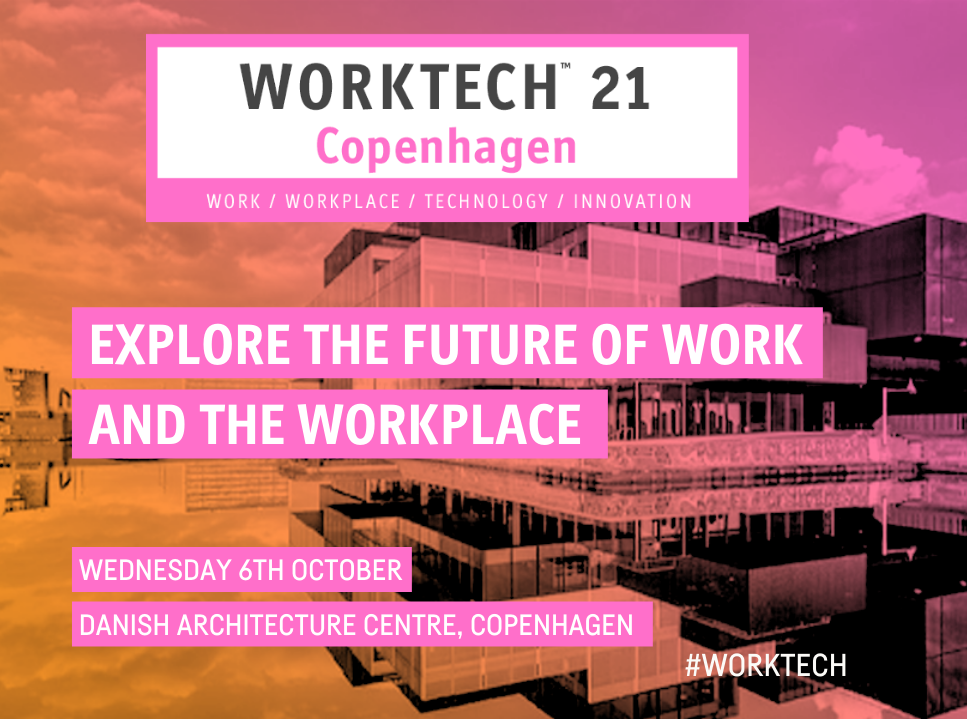